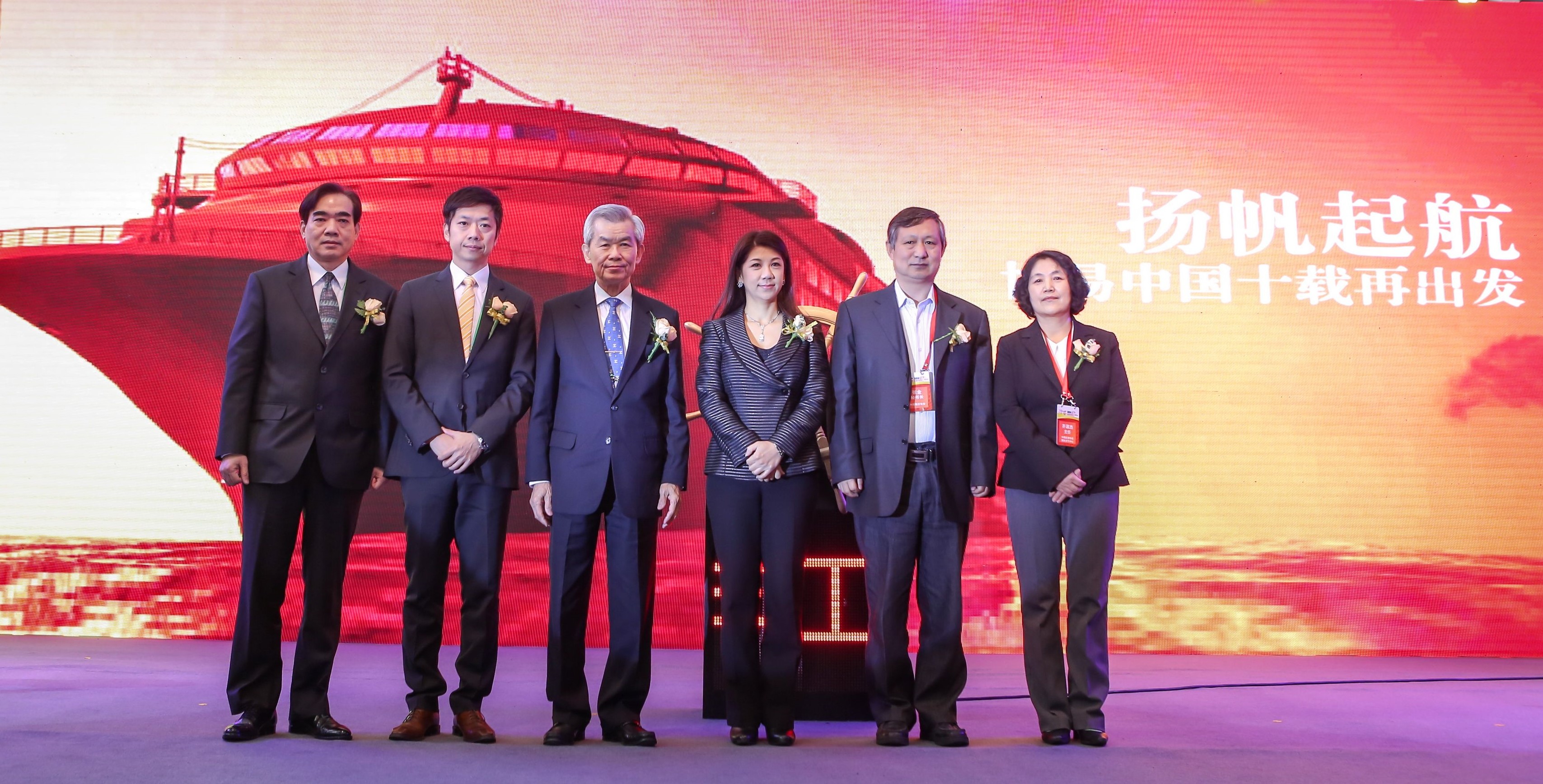 SEYI (SHIEH YIH MACHINERY) (4533 TT), one of the world’s leading producers of mechanical presses, celebrated its tenth year in China with an open house on November 14, 2014 at its plant in Kunshan, Jiangsu Province. Ever since the opening of the Kunshan plant more than ten years ago, SEYI’s sales in China have grown and have become a significant part of the Company’s total sales. Sales in China have increased by 50% so far in 2014.

SEYI, which was founded in 1962, has historically served consumer, computer and communication equipment manufacturers in Taiwan. As SEYI’s customers began expanding their manufacturing facilities into Mainland China, SEYI followed with the establishment of the facility in Kunshan.

While continuing to serve its traditional customer base, SEYI has used its Kunshan manufacturing base on to expand into China’s rapidly growing automotive industry. In 2014, Chinese automakers are expected to produce nearly 24 million vehicles, accounting for approximately 28% of the total number of vehicles produced in the world. Since 2009, when vehicle sales in Mainland China surpassed those in the United States, China has been the undisputed world leader in autos.

With manufacturing in Kunshan, SEYI has now added Ford from the United States, Toyota, Honda and Nissan from Japan, Kia from Korea, as well as European Tier 1 and Tier 2 auto suppliers from France and Germany, as customers. Kunshan, which is located in the southeastern part of Jiangsu Province adjacent to the municipality of Shanghai, is ideally situated to serve customers in China’s northern, central and southern provinces, as well as those in the eastern part of the country.

In order to serve its growing list of automotive customers, the Kunshan facility has been expanded to two workshops; the Company has begun manufacturing higher tonnage presses; and the technical skills and capabilities at the factory have been upgraded. The management team has also been strengthened .

“Since opening our facility in Kunshan, sales to the automotive industry have become SEYI’s biggest growth driver,” Ms. Claire Kuo, Chairman and Chief Executive Officer, said. On the strength of these new automotive customers, the Company expects its sales to grow by double digits annually in the coming years,” Ms Kuo added.


2014-11-18
Back
This site uses cookies to collect the necessary user browsing behavior so that we can provide you with a better browsing experience. Browse this site, which means you agree with "online privacy declaration."
× Close